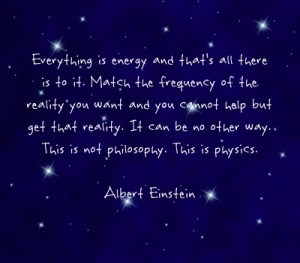 Goals! Do you set them? Should you set them? If you do set goals, are they written down somewhere, or do you just have them in your head? Are they only for people who are in business?
I’ve never been the kind of person to set goals. Oh yeah, I always come out with “resolutions” when the New Year rolls around, but actual goals? I never really thought that they were important.
This year I started something new. Ever since January 1st, 2016, I have been writing down all of my goals, personal, business and financial goals, on a chart that I have up on the wall in my office

I have done this every month…except last month. I got “life” busy, I didn’t get my business worksheet done and off to my mentor, I didn’t get my goals written down and ya know what? The month of April has NOT been as successful as my first three months of the year.

“If you fail to plan, you are planning to fail.”
Benjamin Franklin

When you think about it, we plan the special things in our lives, like weddings, parties, even vacations. So if we plan these things, shouldn’t we plan something as important as our life?

Do you want to know why 3% of Harvard MBA graduates make ten times as much money as the other 97%?

In 1979, interviewers asked newly graduates of the Harvard MBA program about their goals for the future. The question was a simple one.

Have you set clear, written goals for your future and made plans to accomplish them?”

In 1989, the interviewers got back in touch with those same graduates of 1979 to see how they were doing.

(Sourced from the book, What They Don’t Teach You at Harvard Business School, by Mark McCormack)

I could make this longer, but I’ll just conclude with, do yourself, your family, and your business a favor, plan out your next month before the end of the current month. Spend some time to plan where you want to be a month, three months, six months, a year and even five years down the road.

I speak from experience, it really does make a difference. I will never let myself be too busy to get my goals for the month on paper.